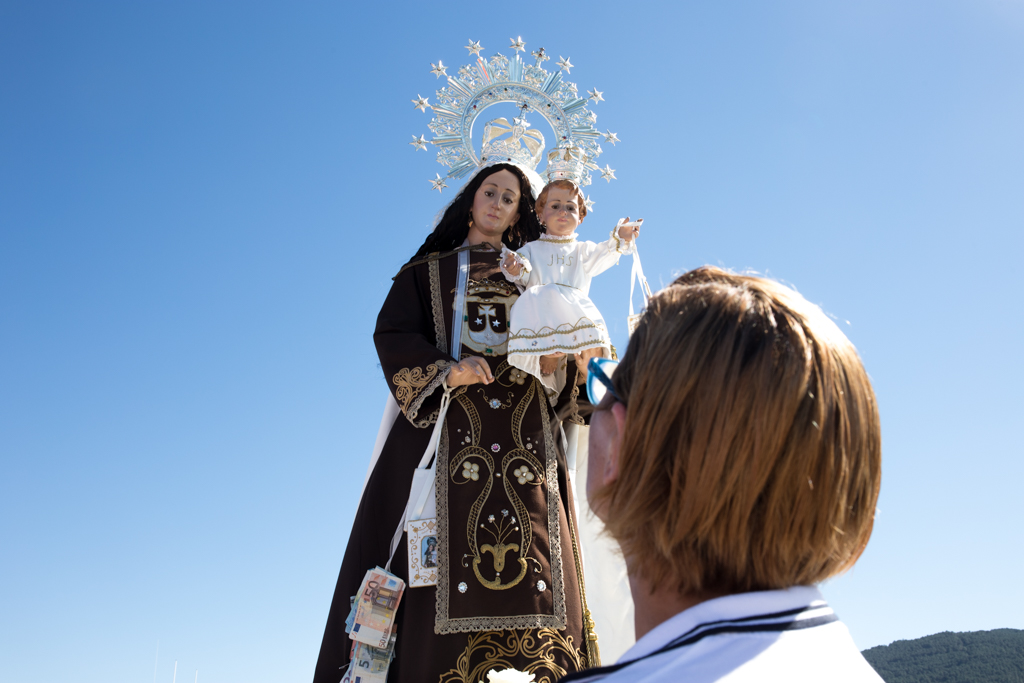 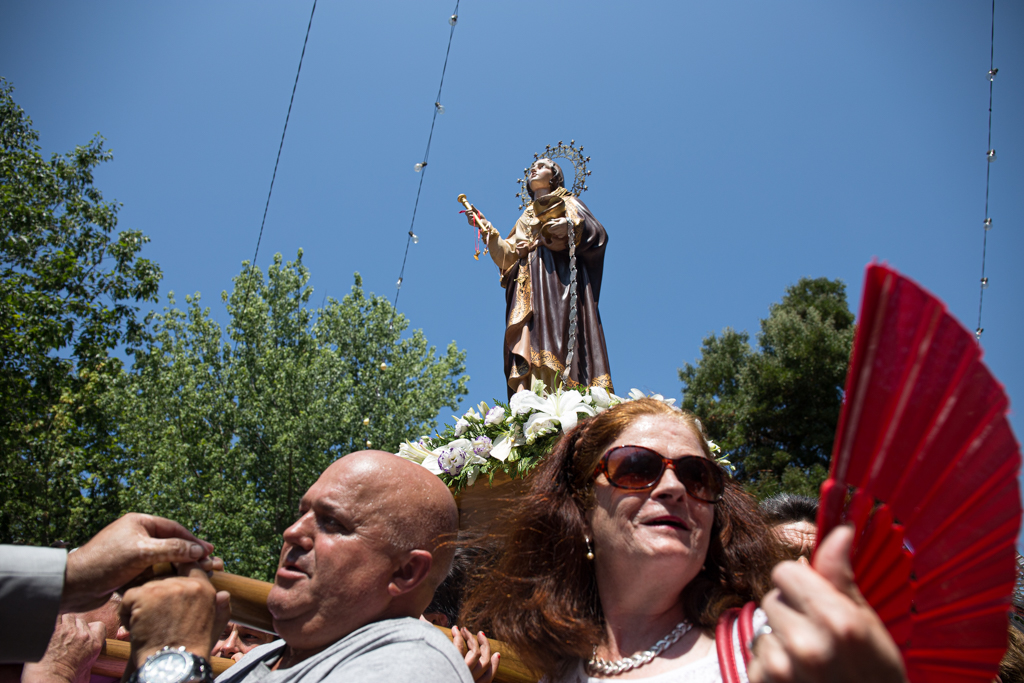 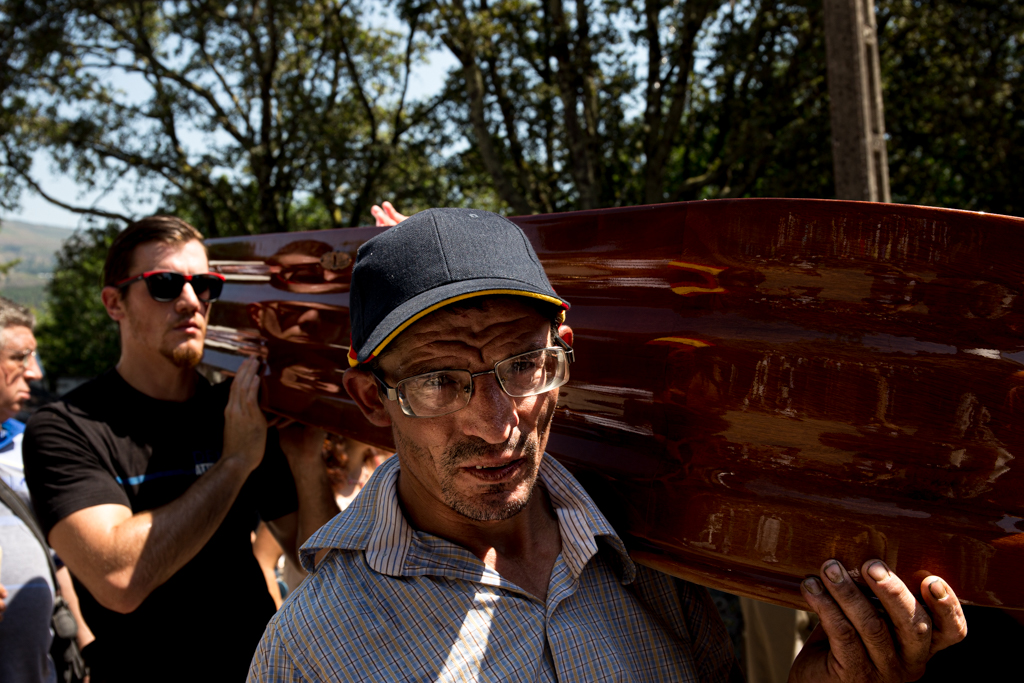 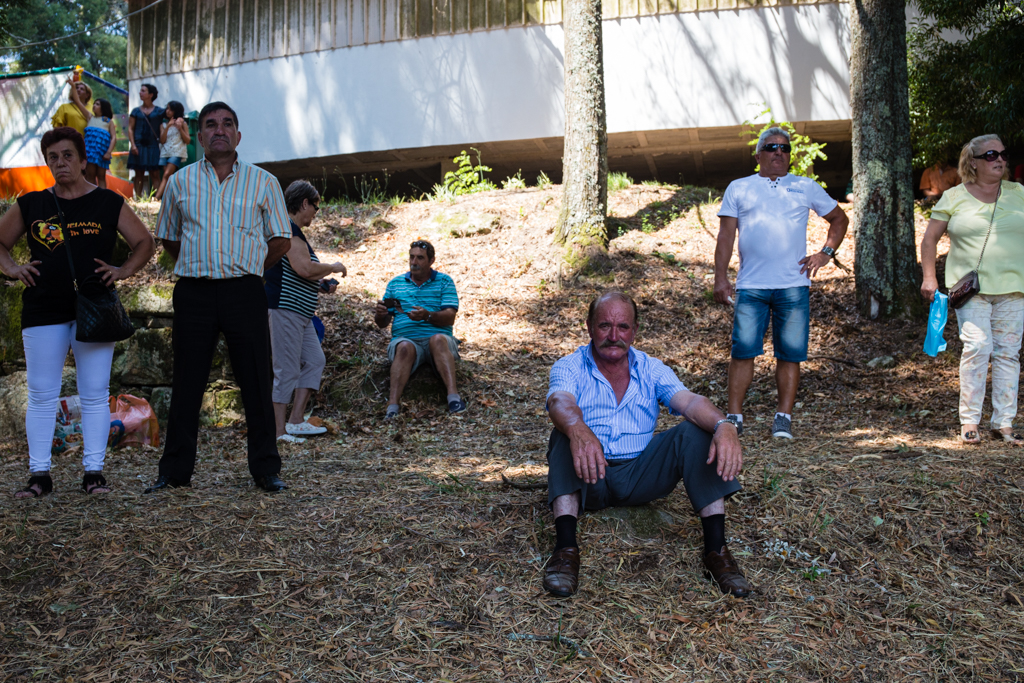 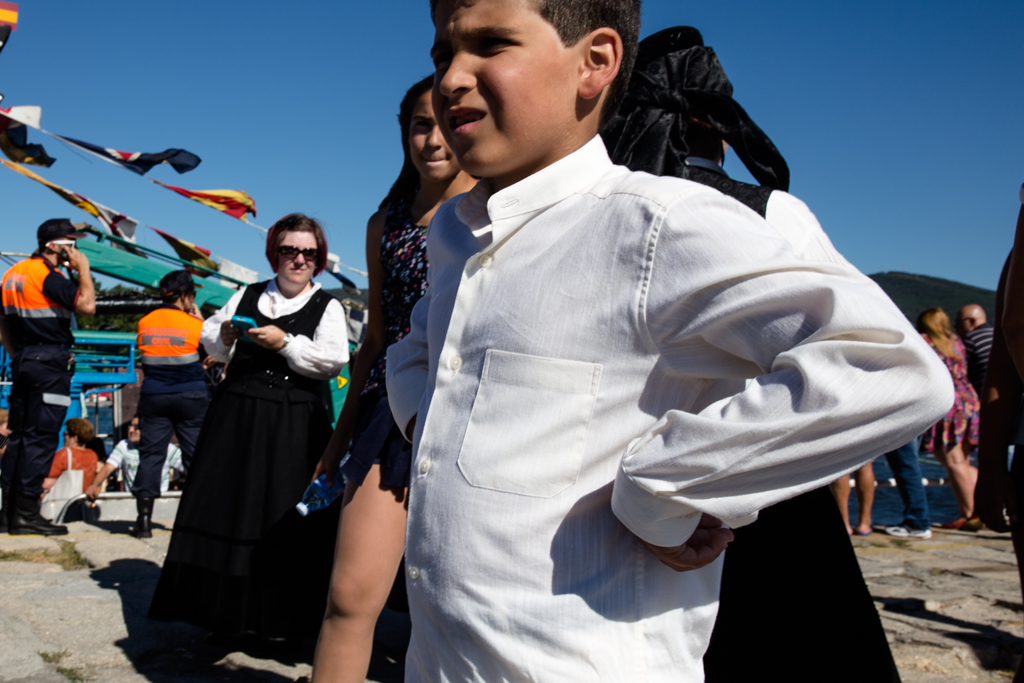 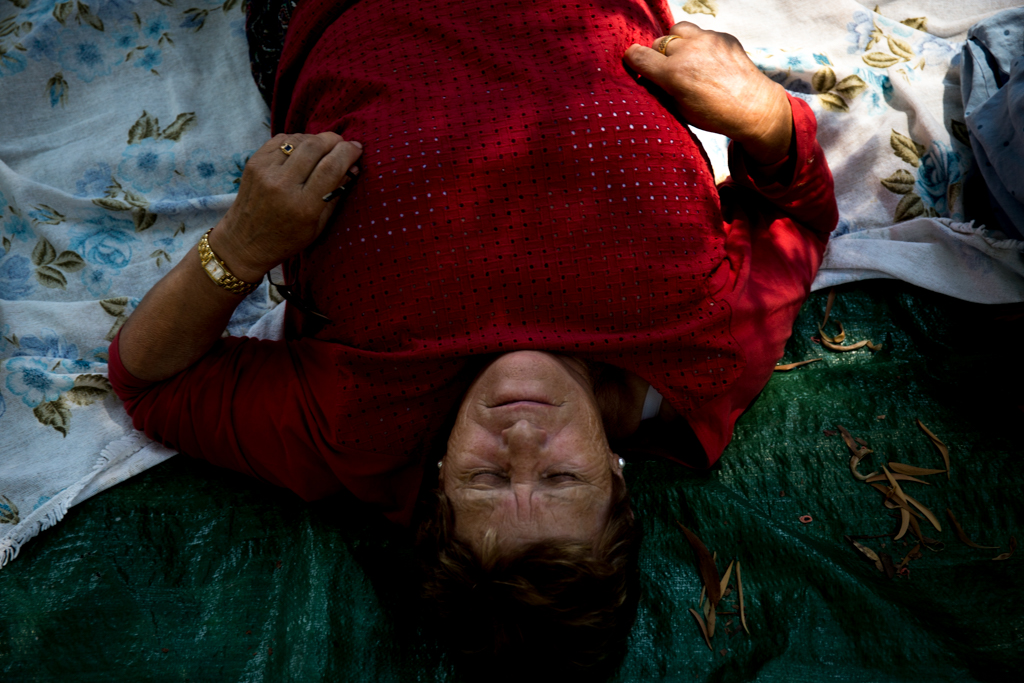 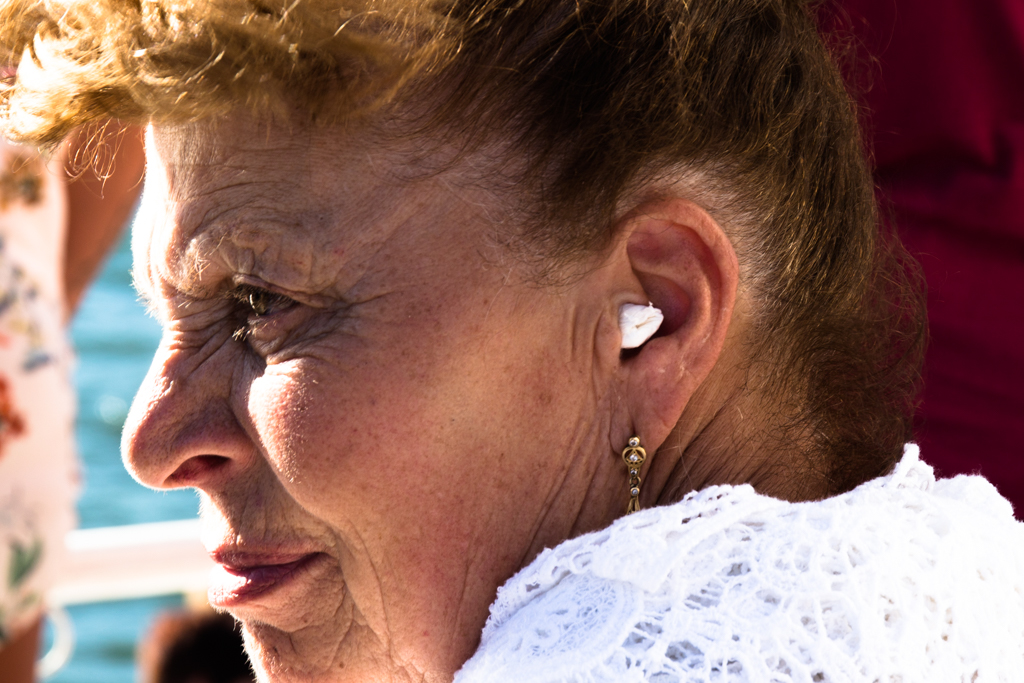 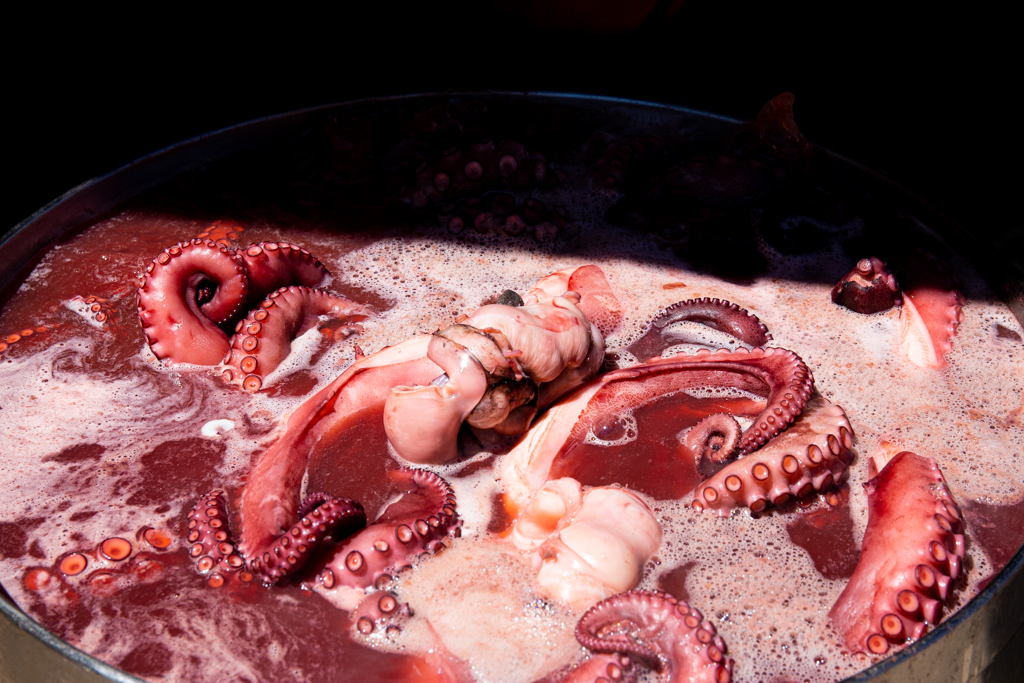 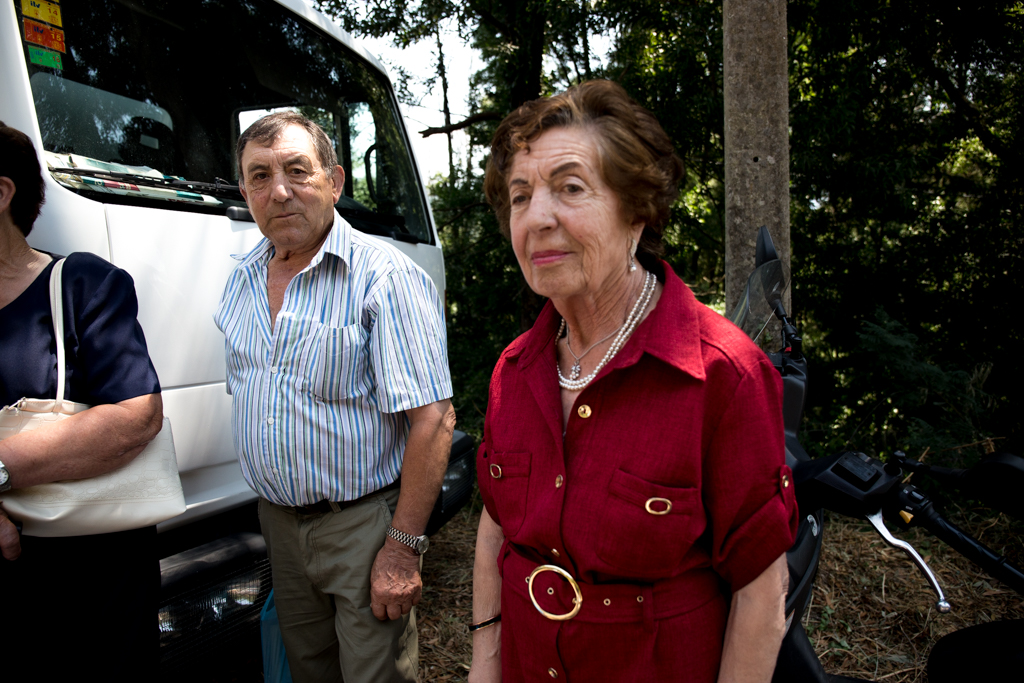 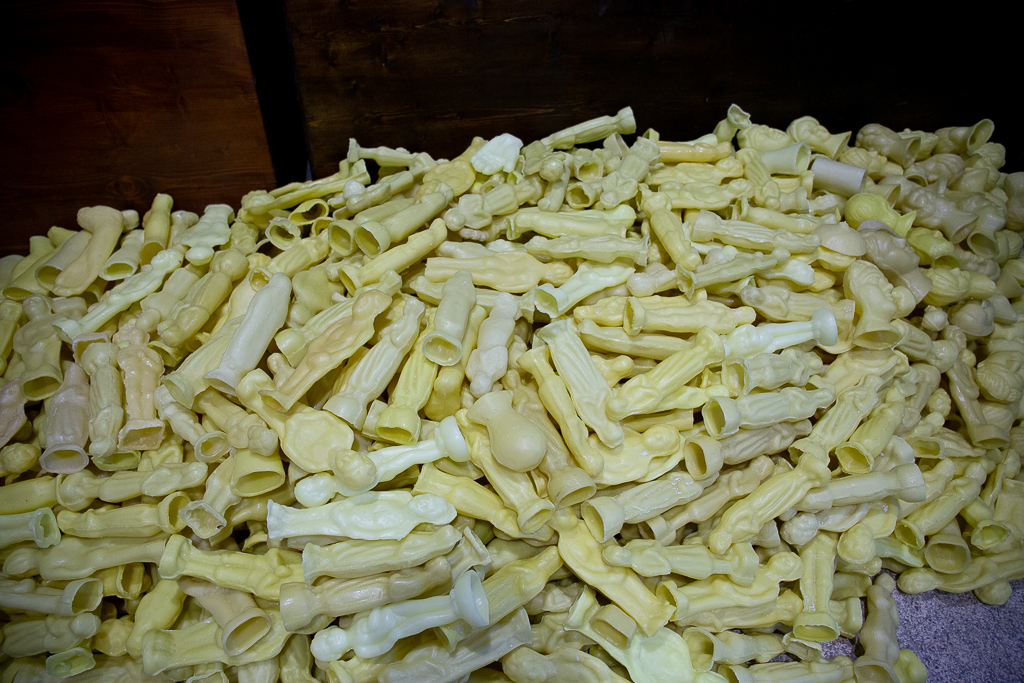 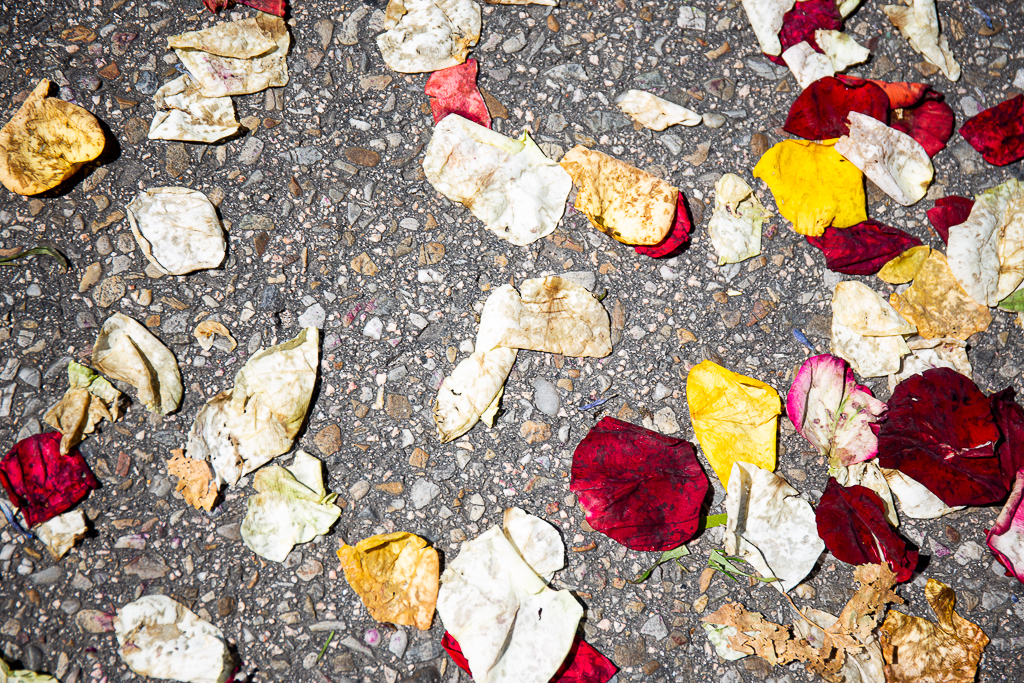 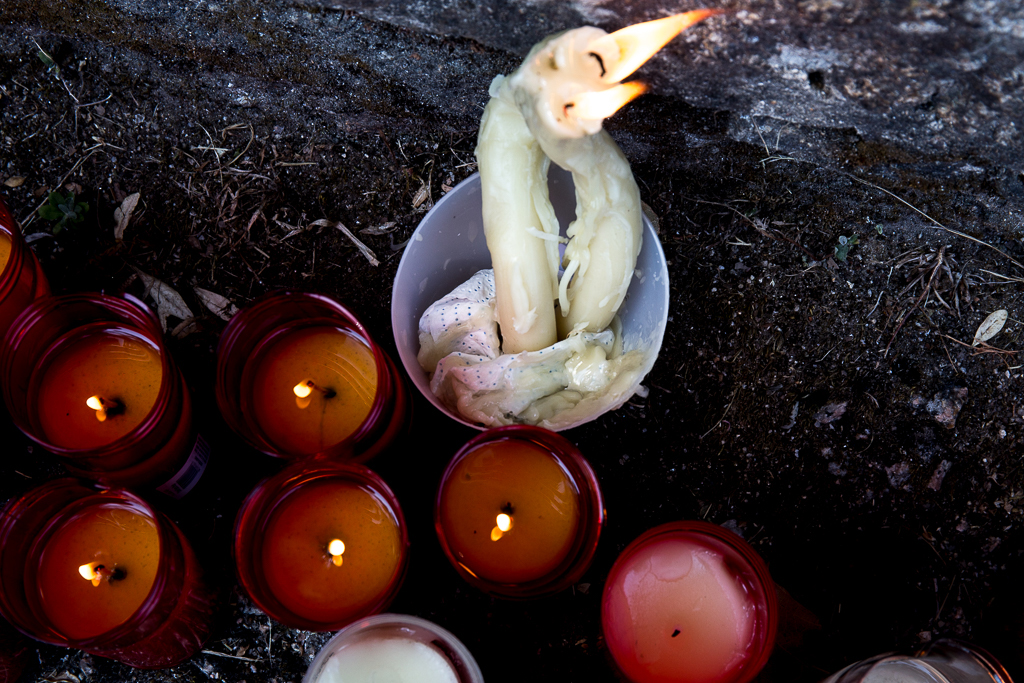 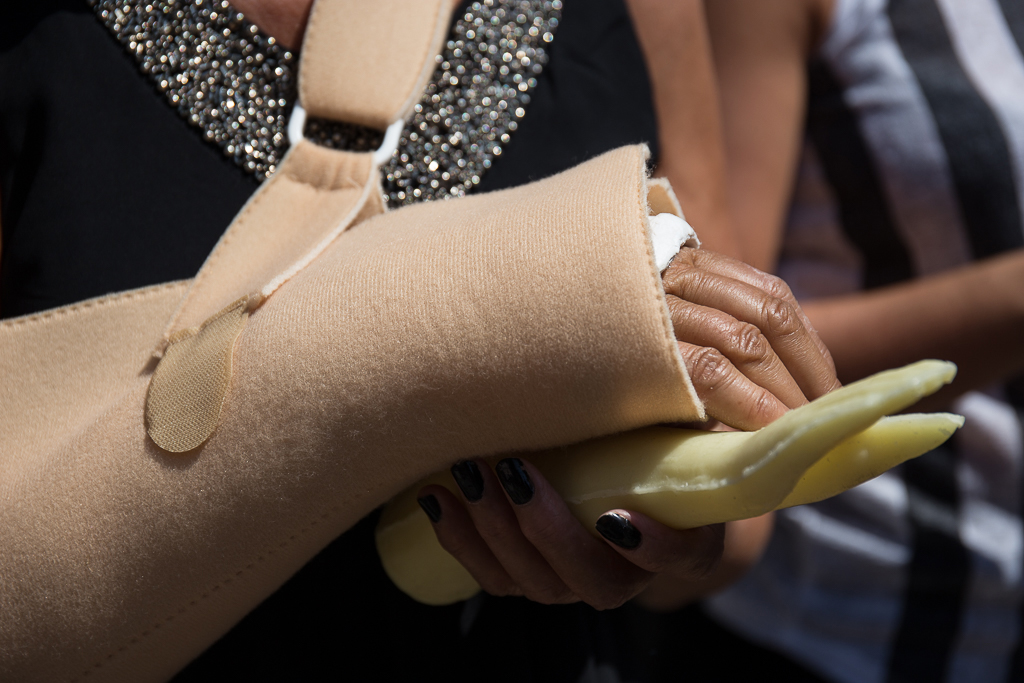 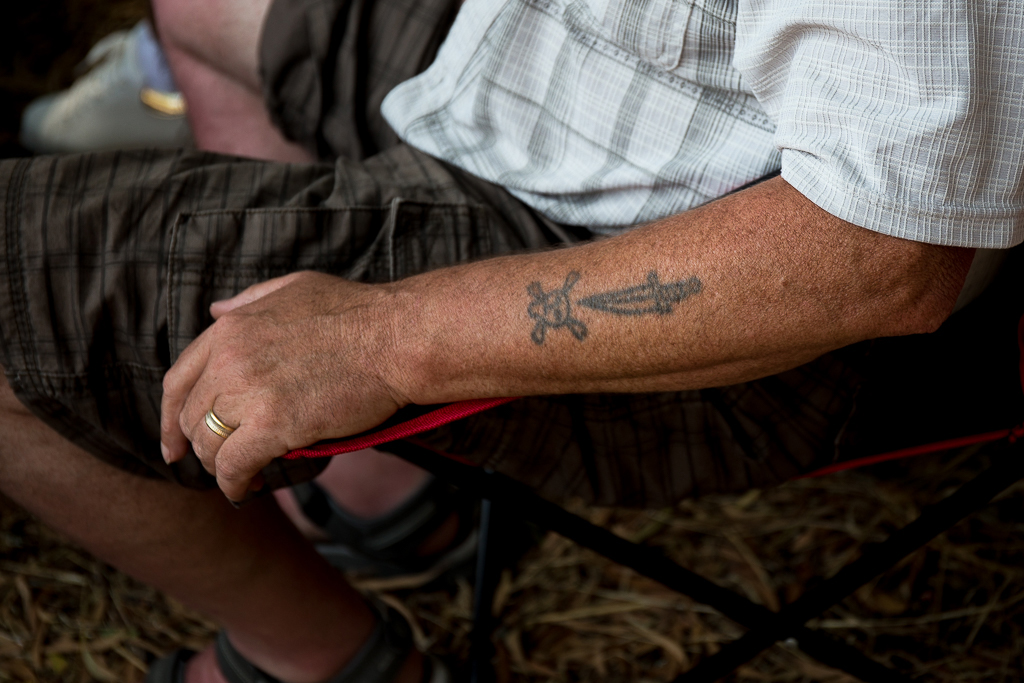 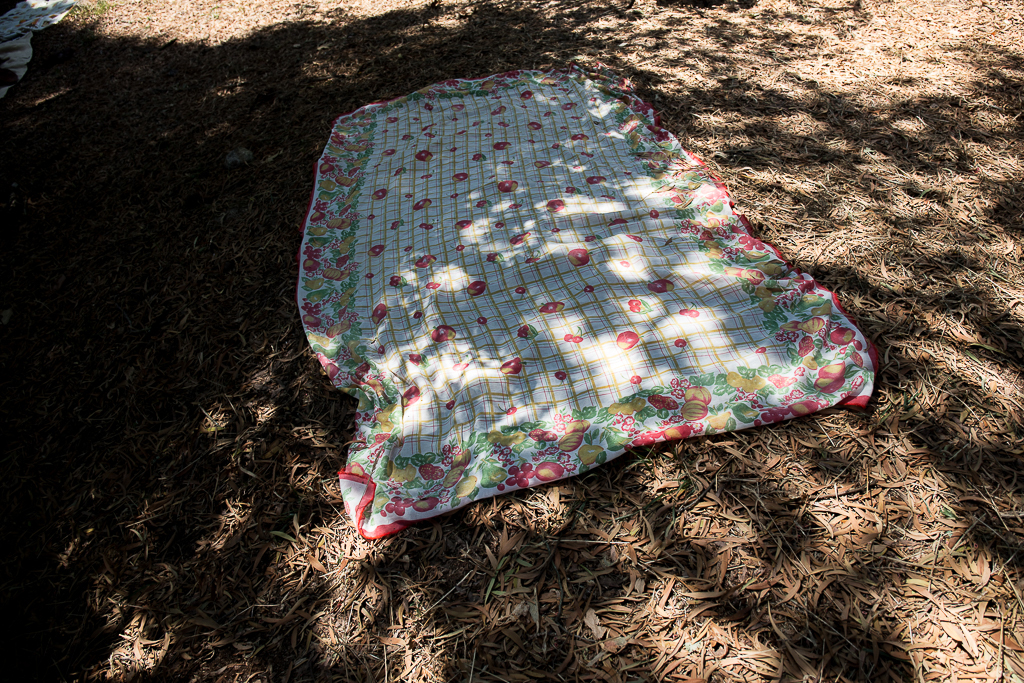 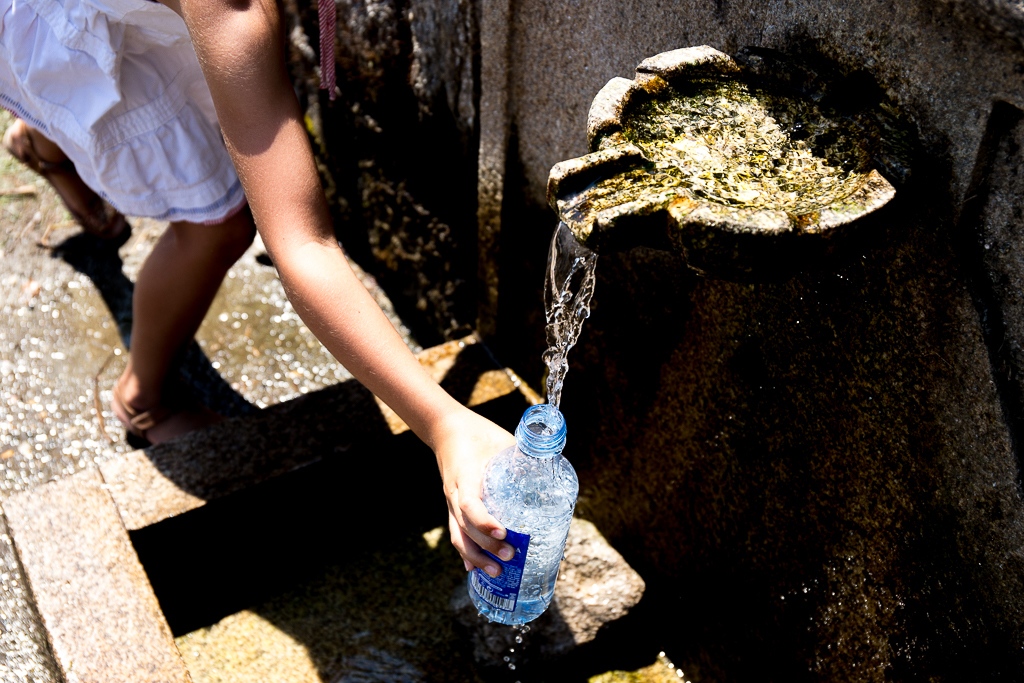 "Pilgrimages" is a photo report that deals with people who attend popular Galician religious celebrations through a personal and subjective vision. It is an autobiographical project since I was born and raised in this environment and participated throughout my childhood and adolescence, thus building a portrait of the culture in which we live. In this way, the project acquires an intimate air as it talks about my relationship with the types of cults and beliefs that exist here.

Galicia is a town that continues to be very close to the past, in its festivities and in its gastronomy. Being a sparsely urbanized community with a lush landscape that awakens the imagination, allows many popular customs, beliefs and superstitions to be maintained.

Rosalía de Castro extolled her land with the admiring "Witch Galicia!" and is that this is a region shrouded in disparate beliefs and cults. The Celts adored the elements of nature, the Christians imposed their devotion, the healers and witches maintained the popular knowledge and all of them mixed until creating a fusion that survives with great roots in the Galician imaginary.

Due to all these beliefs and the cult of religiosity, this project was born as a detached feeling towards the traditional part of Galician customs, as there is a protocol learned over the years that is demonstrated in the way of living and behaving, and that, if not doing so seems to be out of place.

The work took place during the popular festivities of Santa Marta de Ribarteme in As Neves, in the procession by boat of the Virxe do Carme in Cesantes, Santa María de Reboreda in Redondela and San Benito de Lérez in Pontevedra.