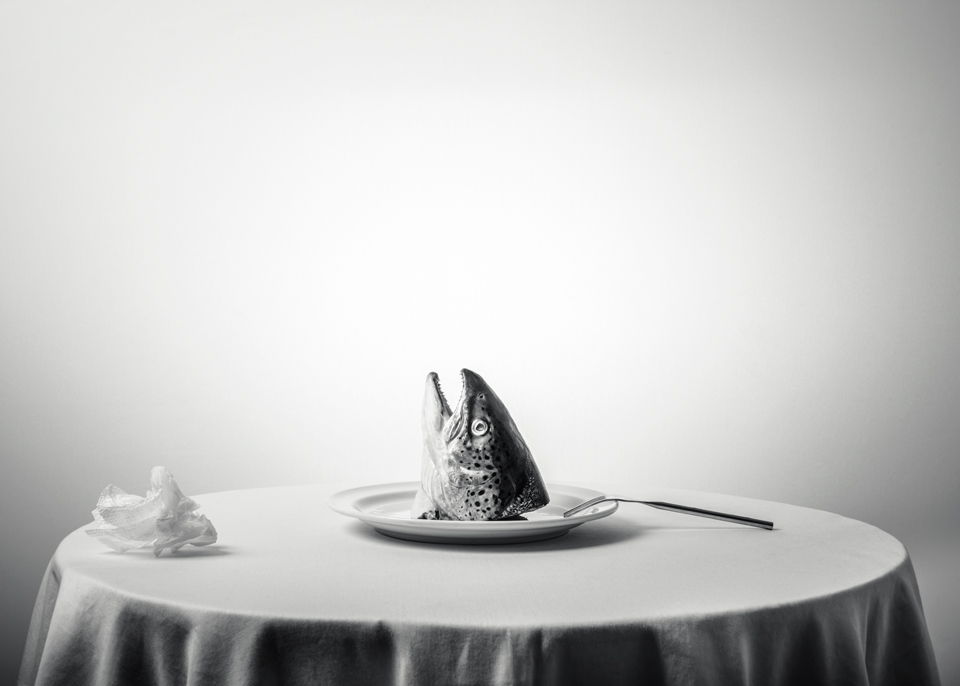 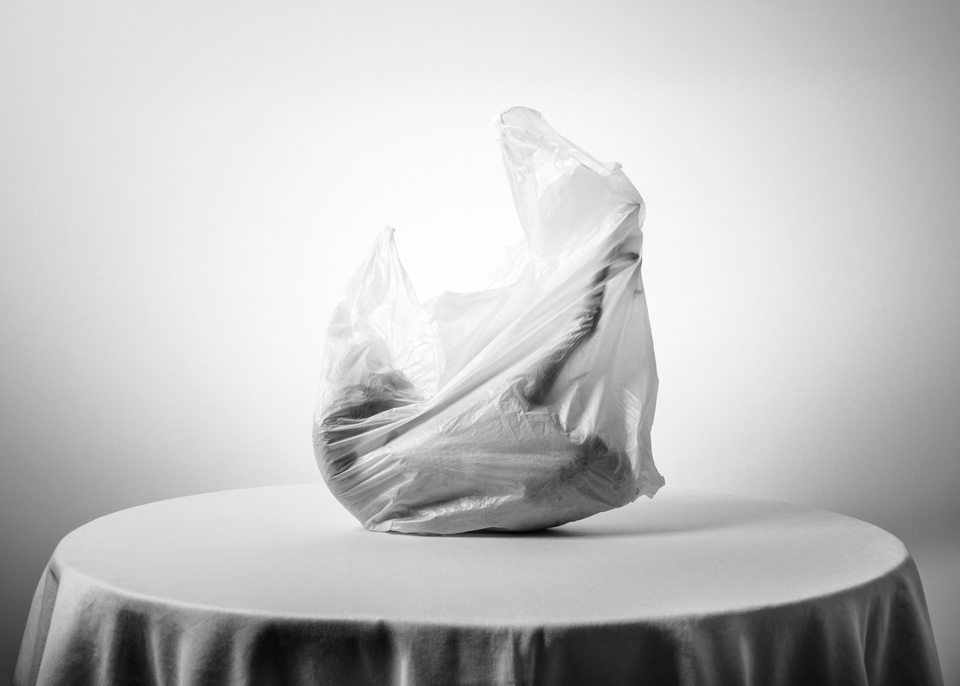 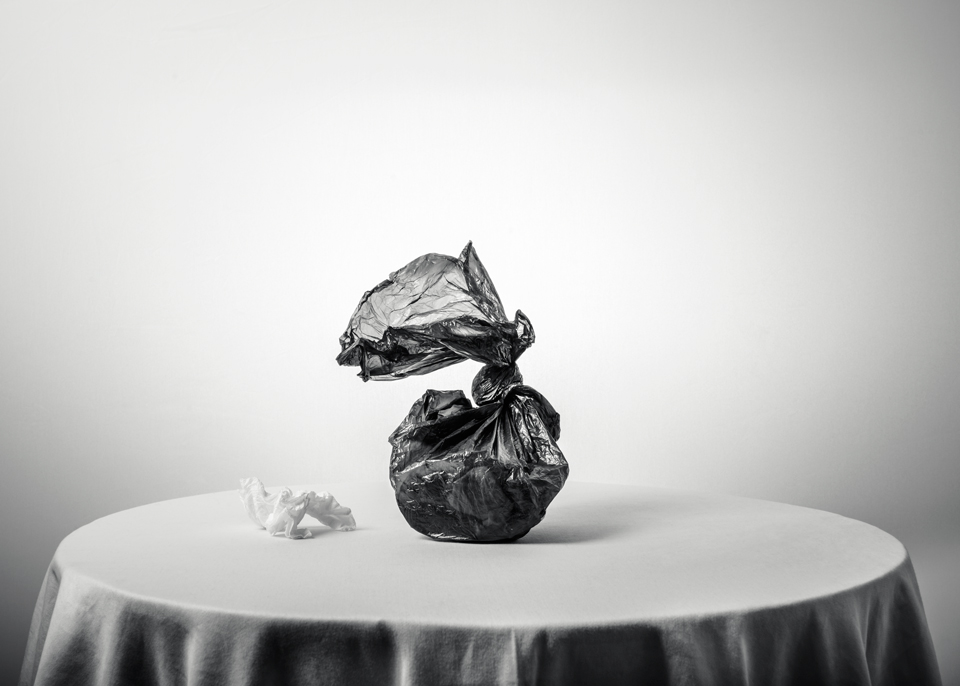 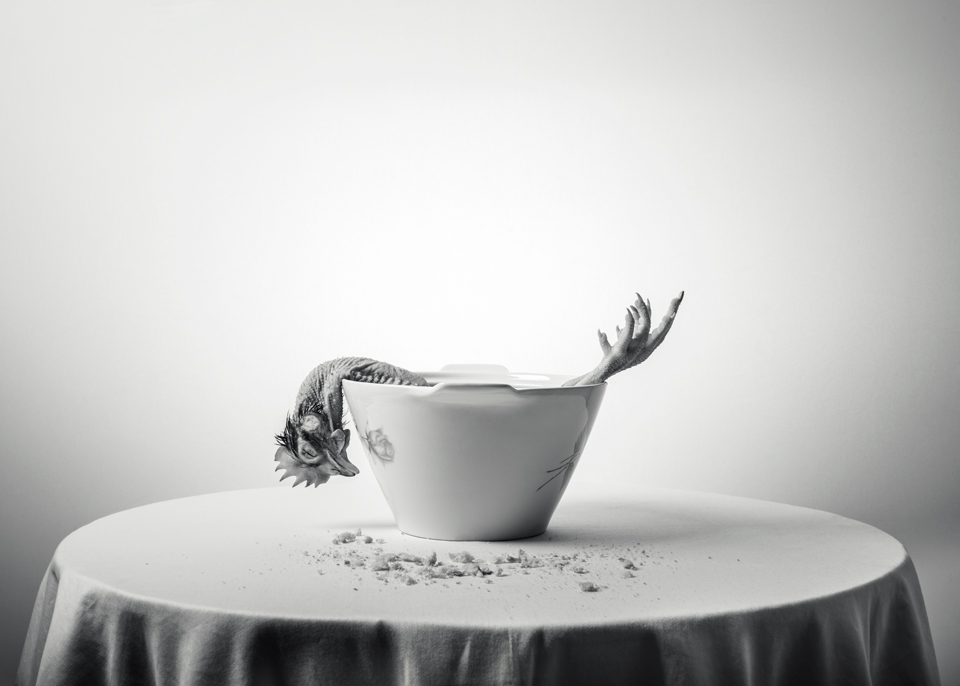 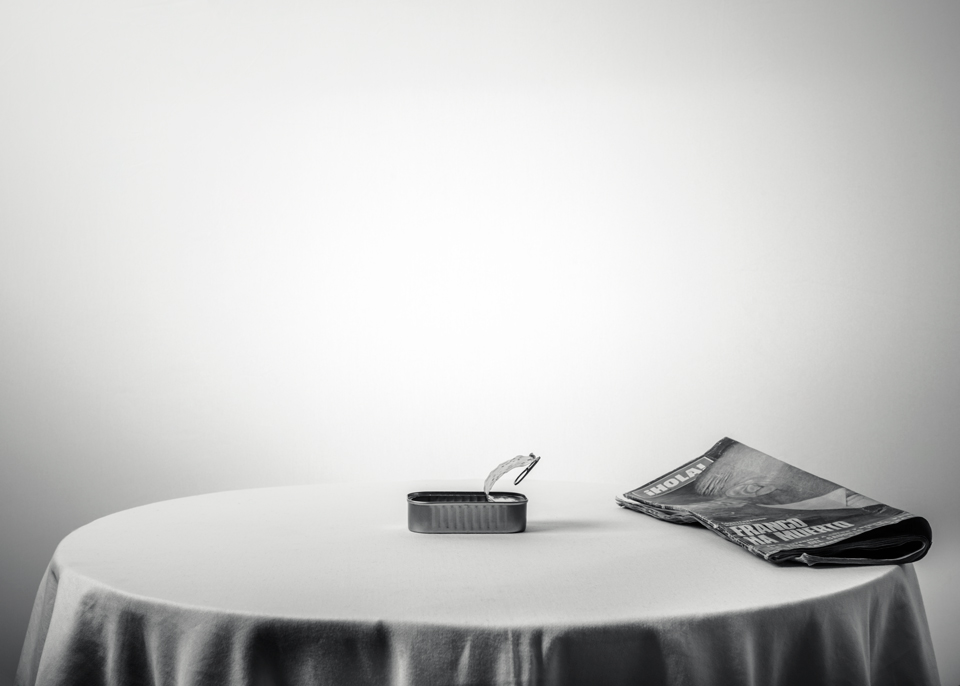 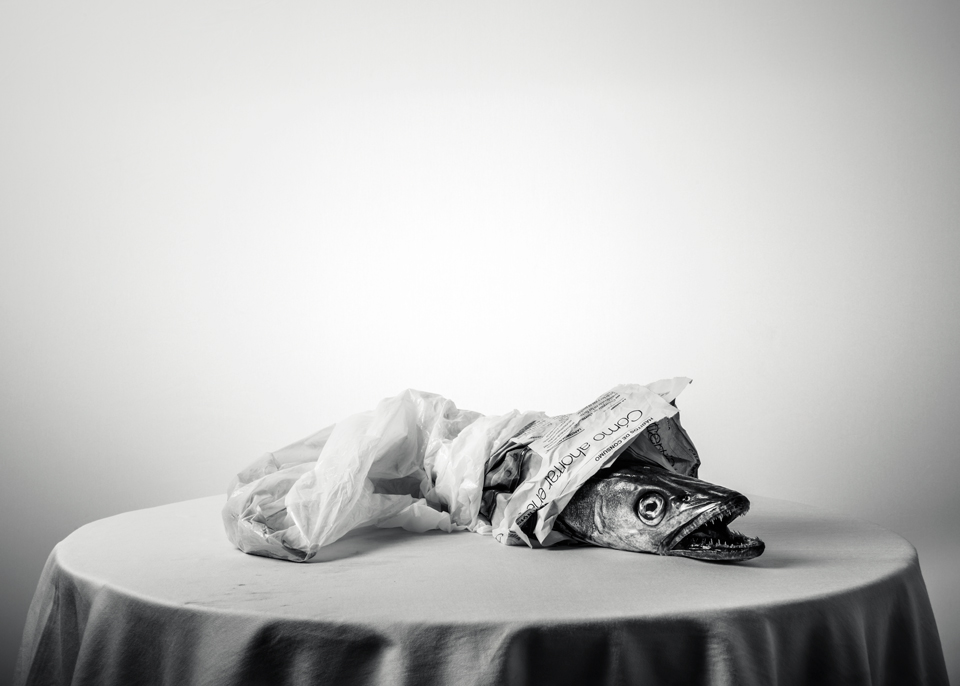 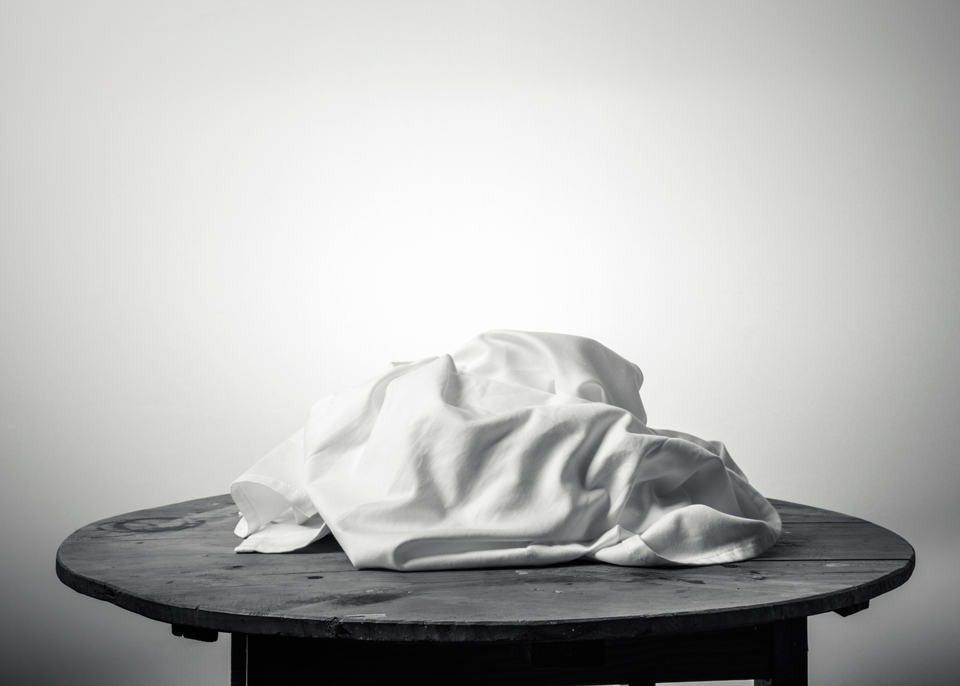 I never went hungry. And I feel lucky, although that’s not why I stopped being aware of the value that food has, and I also never forgot that the essence of cooking is their daily practice. Its daily practice without palliatives, its universal practice, its practice without waste. Especially because after seeing how an tortilla is deconstructed, how an egg is caramelized, a croquette is liquefied, a hake foam or even smoke foam is tasted, (yes, yes… smoke), nothing assures me that we are not to be victims of a media scam that rewards and prioritizes the practice of cooking as an artistic-intellectual (not cultural) pleasure rather than as a fundamental right and primary need. Nor does anyone assure me that I will not become a new "Carpanta" (popular and hungry comic book character of the Spanish postwar period), in search of something that can take me by the mouth; a citizen seen less, another victim of another bubble, this time gastronomic, backed by the rediscovery of garlic soups by sociologists, chemists, anthropologists, psychologists or philosophers who get on the bandwagon of "culinary science".

In the meantime, and just in case, as in the parable of the multiplication of the loaves and fishes, I will collect the leftover pieces so that they are not lost, lest while Ferrán Adriá give shape to his ambitious project, supported with public funds , from creating a "gastronomic research center" to the rebuke of the "Bulli Foundation" to continue to excite us with its conceptual, molecular or postmodern cuisine, my children can not have a decent breakfast to take to the mouth before going to school. And is that, while we are clogged with creative Master Chefs and synthetic desserts on the air, one in four children in our country has problems with malnutrition. It is also no coincidence that Ignacio Doménech's cookbook “Cooking resources. I want my food ”published in the postwar period, was republished today. I admire Ignacio Doménech for being the first chef, not in deconstructing the tortilla, but in building it without eggs or potatoes back in 1941, only with substitutes composed of reused food. Intellectual cuisine without a doubt.

From gourmets to Carpantas wants to be all of this. An acid critique, a scathing metaphor, a caustic allegory, a pathetic symbolism resolved in still lifes arranged on a table as the everyday setting of a bored diner waiting for a bite or dreaming of having given it. An impoverished gourmet who unimaginably became a lone Carpanta in search of food for the day.