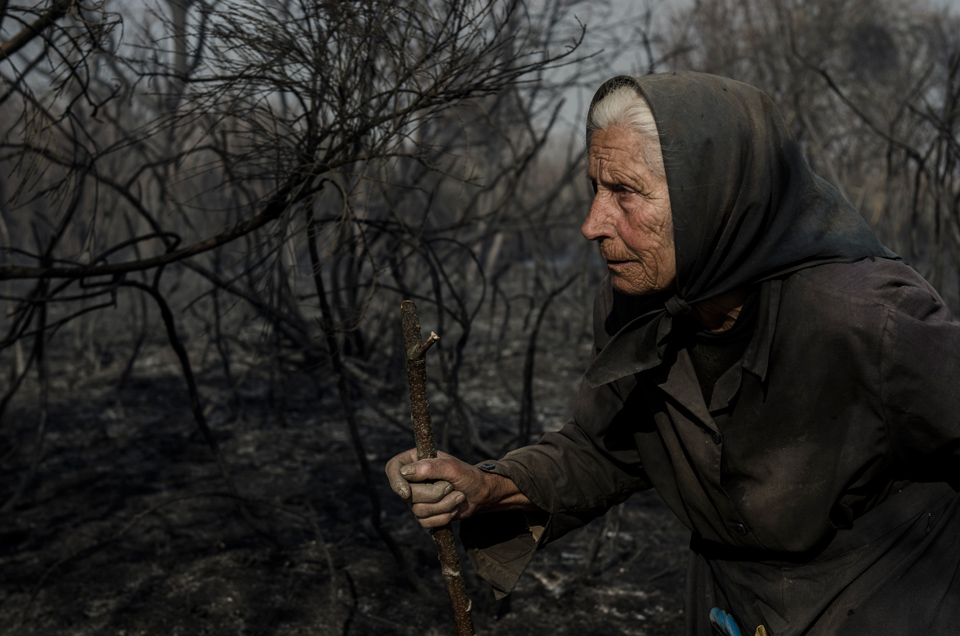 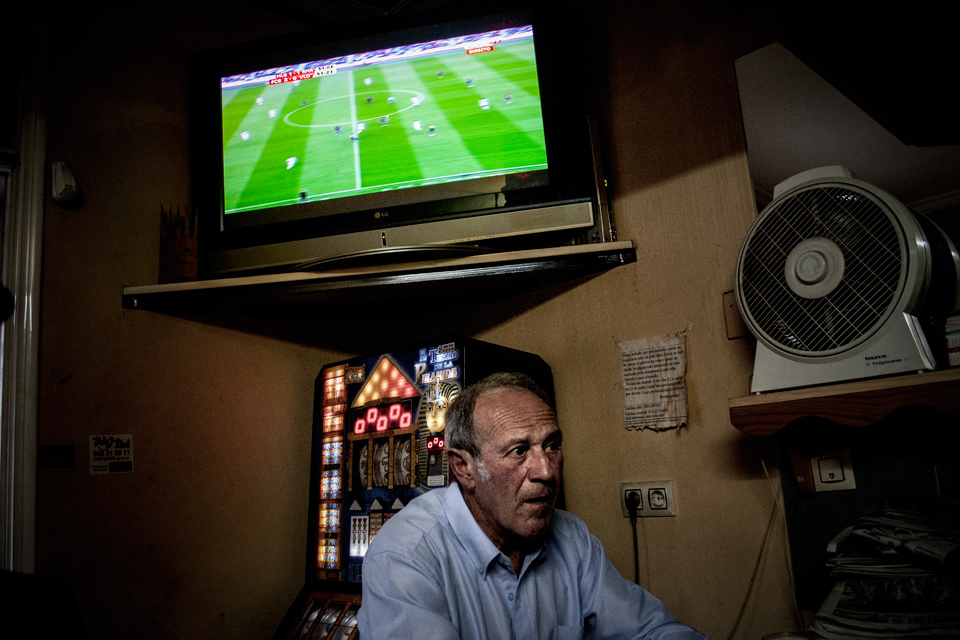 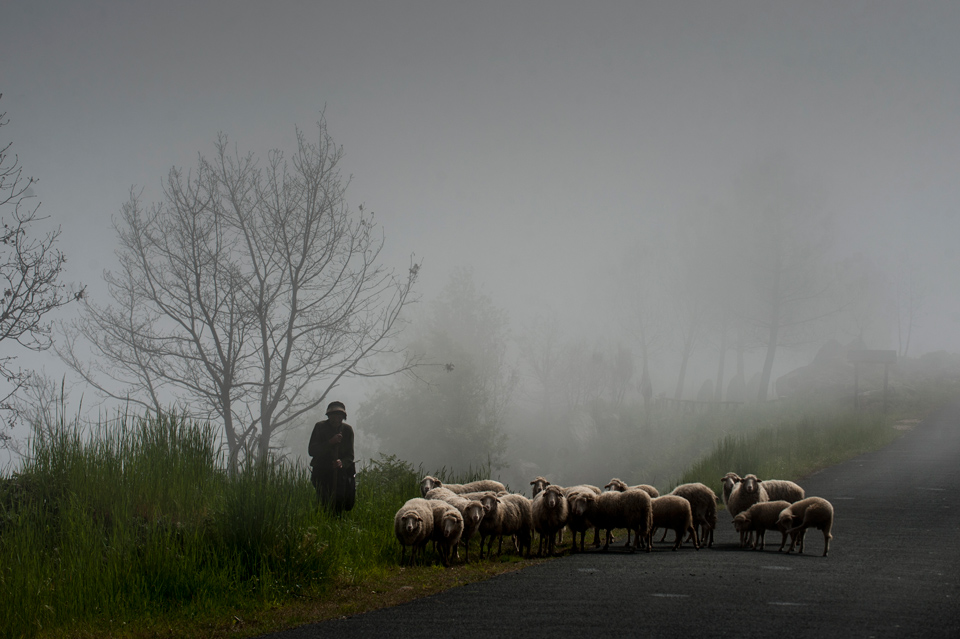 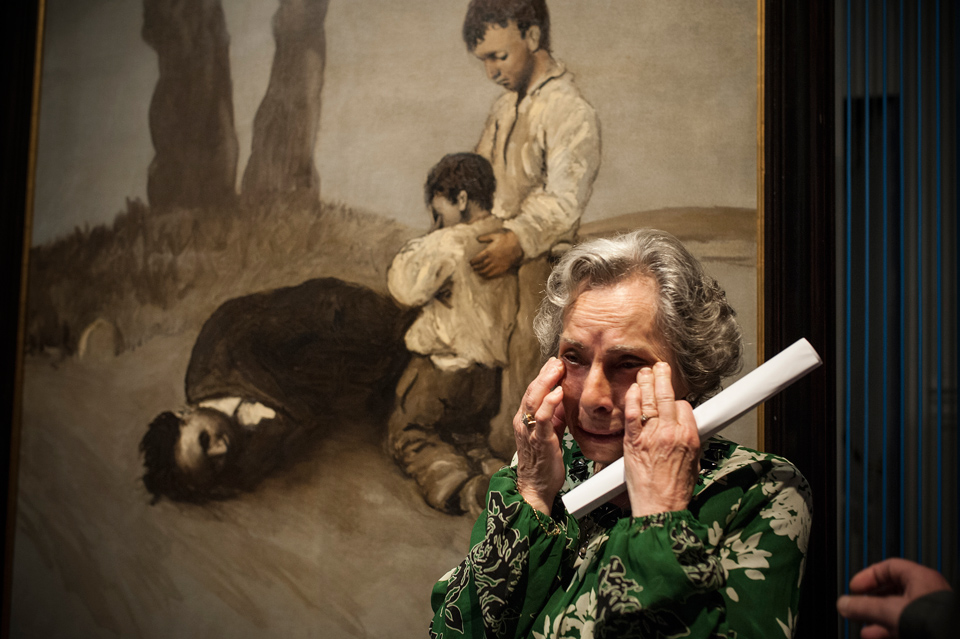 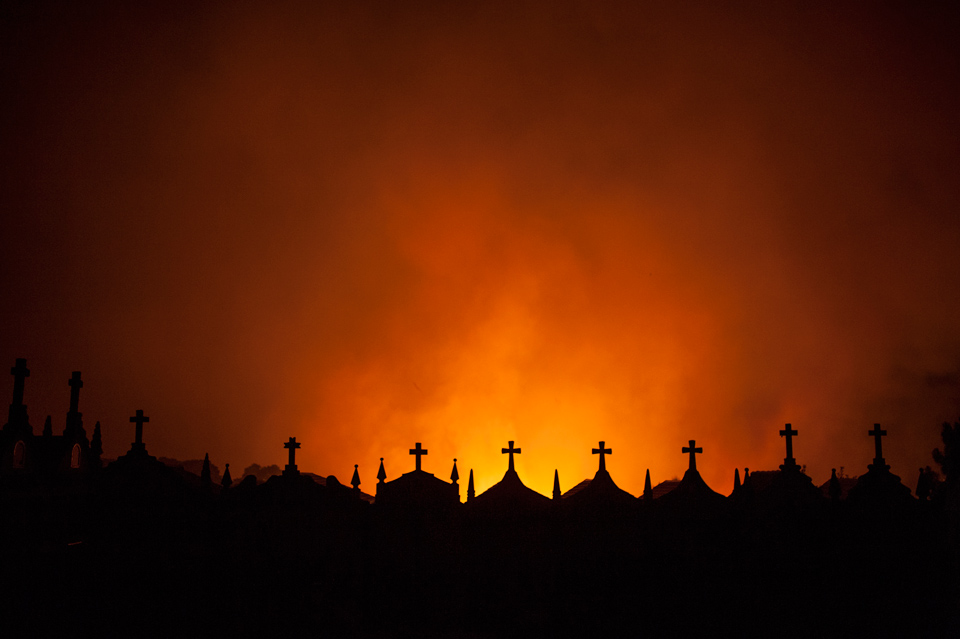 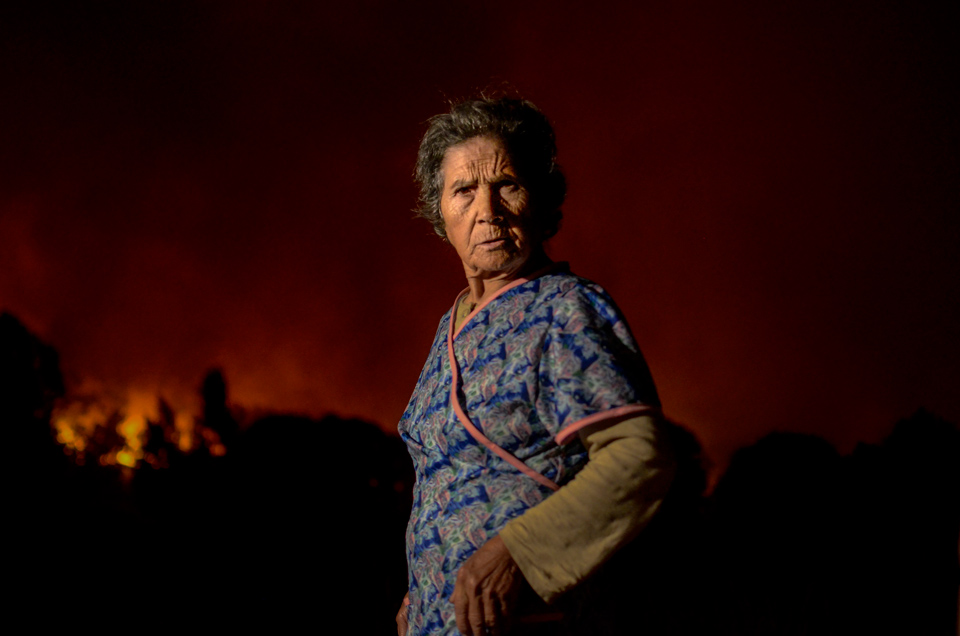 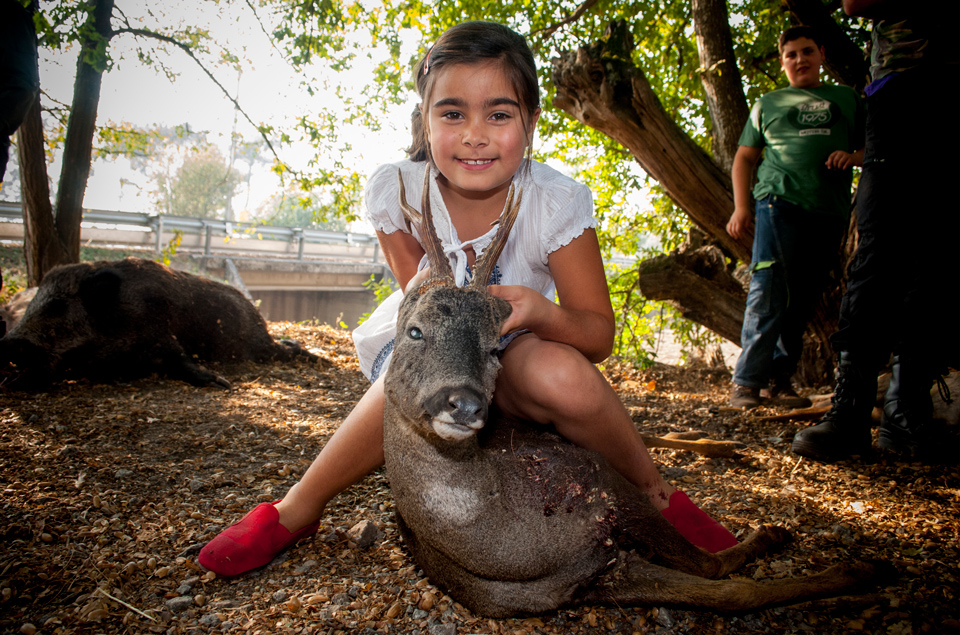 Brais Lorenzo Couto (Ourense 1986) is a Senior Technician in Artistic Photography at the EASD Antón Failde in Ourense and is currently studying Geography and History at the University of Vigo.

Graphic correspondent for the Efe Agency and contributor to the Faro de Vigo newspaper in the province of Ourense since 2010. He has collaborated with agencies such as AFP or AP and media such as El País, El Mundo, ABC, La Vanguardia, Interviú and The Guardian.

His images have been distributed in media such as The New York Times, The Washington Post, USA Today, Aljazeera, The Telegraph, Bild or Time.

His current efforts are focused on continuing his academic training and completing several open documentary projects.